The Wizards on Walnut Street 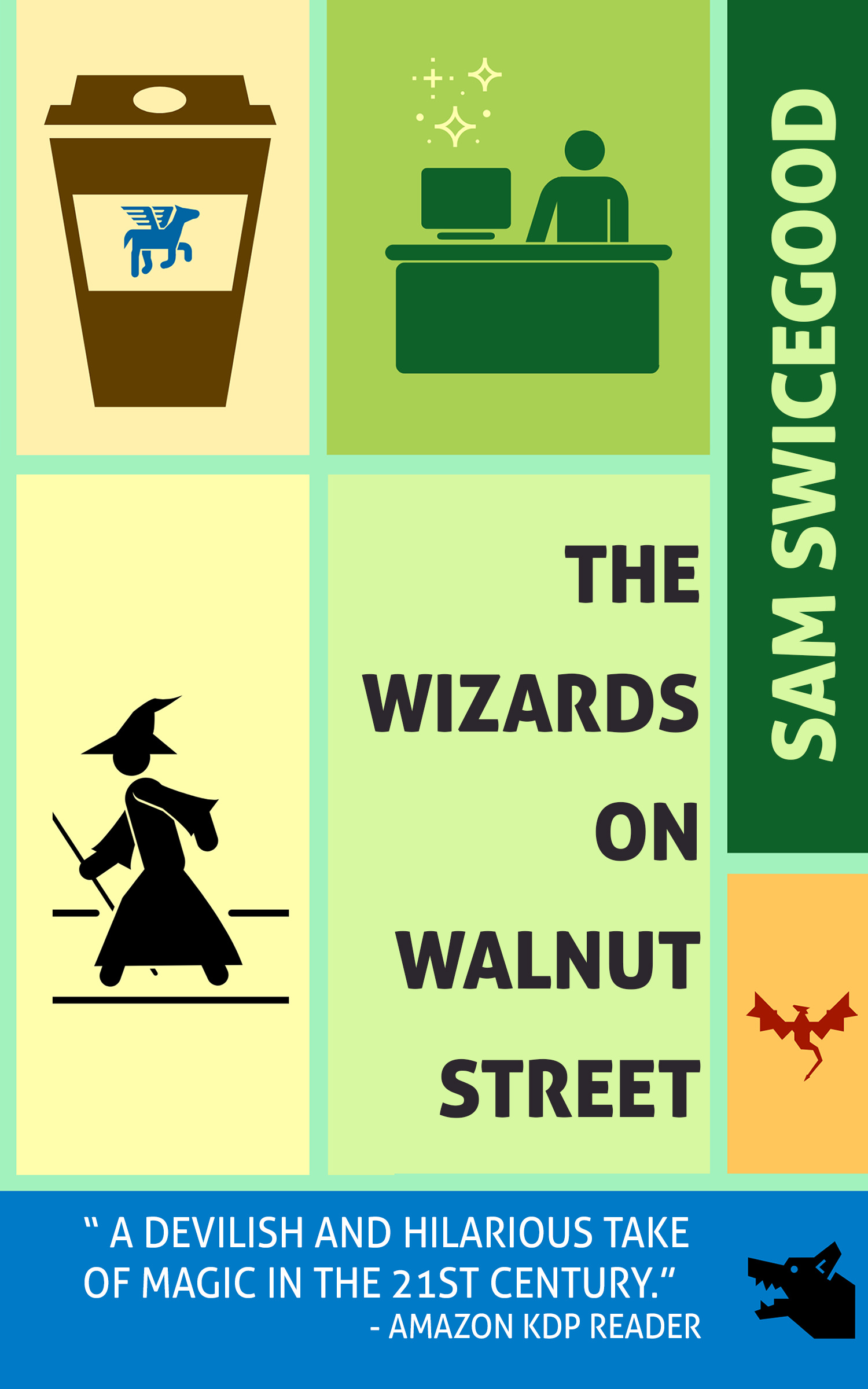 When well-respected corporate sorcerer Tom LaFayette is murdered, his eldest child Andy moves to Cincinnati to investigate, discovering a magical society bubbling just under the surface of the mundane world. Encountering odd characters such as an Incubus barista, a knife-happy security guard, and an enchanted espresso machine, Andy uncovers a plot to overthrow the magical society’s hierarchy.

The Wizards on Walnut Street plays with fantasy tropes and juxtaposes goblins, unicorns and dragons into our modern world in a way that is both satisfying and hilarious, thanks to an expansive world and the addition of Employee Handbook footnotes throughout the book.

This book features LGBT themes and characters, including a nonbinary main character. The book has been praised by Advance readers as “thoughtful and inclusive” of the LGBT community while not focusing on those subject specifically–instead “portraying sexuality minorities as perfectly normal, the way it should be.”